After injection, 18F-FDG is taken up by cancer cells that consume large quantities of glucose due to the Warburg effect. After entering the cell, the 18F-FDG molecule undergoes phosphorylation and accumulates in the cell cytoplasm, as fluorine prevents its metabolism and elimination. The trapped 18F-FDG molecule will then emit β+ radioactive radiations (also called positrons) that can be detected by a PET camera allowing the localization of the tumor. The production of this specific molecule consists in a multi-step process involving enriched 18O water at the beginning.

CortecNet has established in Europe a track record in the supply of O-18 water used in PET facilities. Thanks to its 15,000 ft2 R&D and production laboratory, located in Paris-Saclay, CortecNet has stengthen its position by providing cGMP compounds.

18O-water is used afterwards in the multi-step process to produce FDG. Thanks to a cyclotron, Oxygen-18 atoms are converted into radioactive Fluorine-18 atoms (half-life = 110 min) through proton irradiation. Radioactive 18F is then used to label mannose triflate molecules (1,3,4,6-tetra-O-acetyl-2-O-trifluoromethanesulfonyl-beta-D-mannopyranose), resulting in 18F-FDG after removing the acetyl groups protecting the mannose triflate molecules. 18F-FDG is finally purified and treated before being used to perform PET scans. 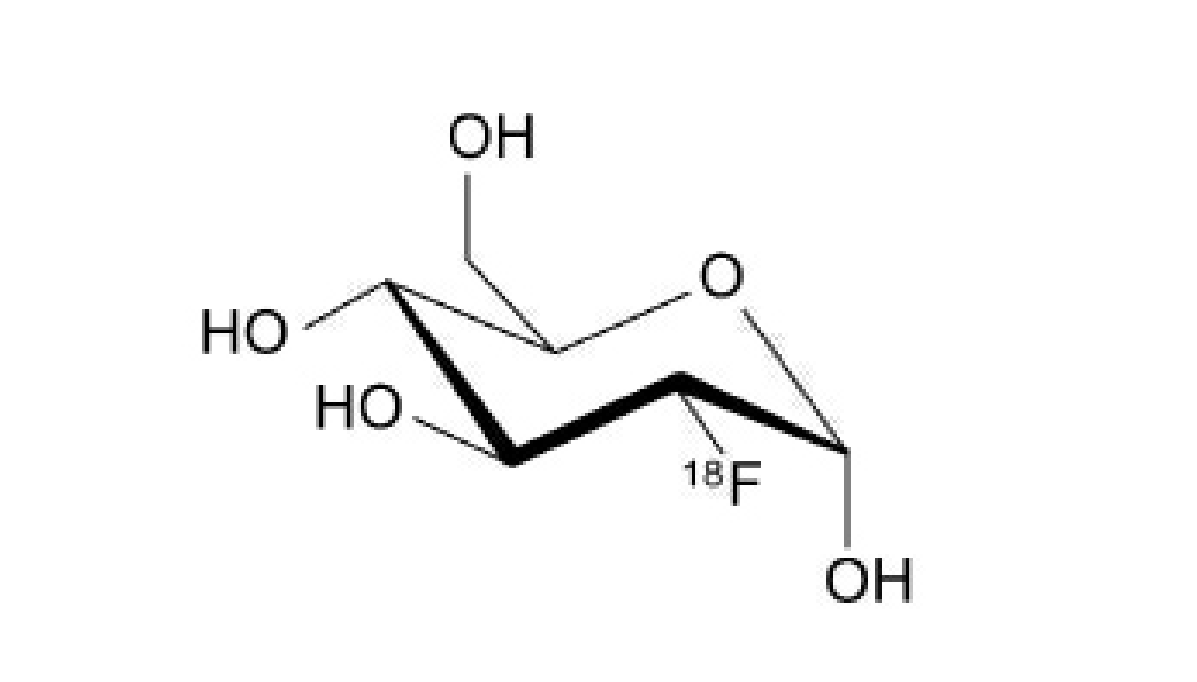 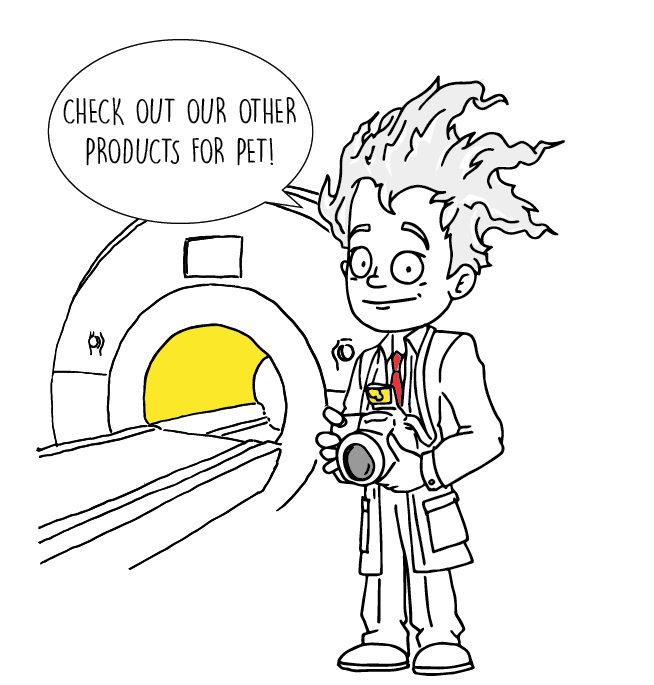