The Quantification conCATemer (QconCAT) technique relies on the production of stable isotope-enriched proteins corresponding to the concatenation of peptide sequences from several targeted proteins. The QconCAT heavy chimeric proteins are used as internal standards in MS-based proteomics and enable the simultaneous absolute quantification of multiple proteins. In contrast with AQUA peptides, QconCAT constructs are synthesized biologically, which expands the range of accessible proteotypic peptides (hydrophobic peptides, peptides with chemically reactive residues…)

The QconCAT approach first requires identification of the peptide and protein candidates before the design of the associated DNA sequences. Peptide order as well as codon-optimized sequences need to be carefully selected in order to reduce the chances of formation of mRNA secondary structure and maximize expression yield. The insertion of the developed strand of DNA into a vector (e.g. plasmid) is followed by the production and labeling of the proteins in a suitable expression system. 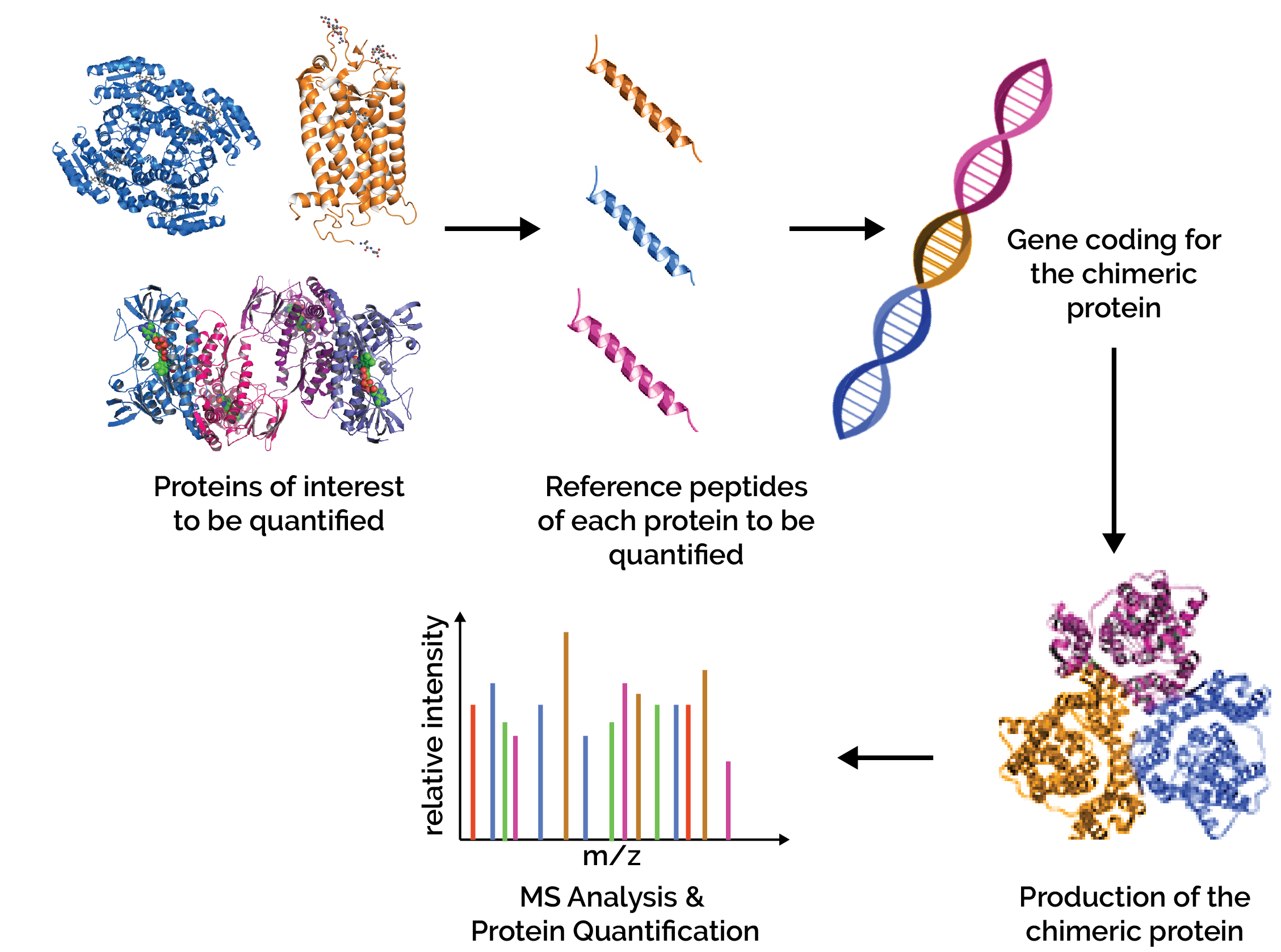 The DOuble Standard conCATemers (DOSCAT) approach is derived from QconCAT and relies on the combination of a series of epitope sequences with tryptic peptides in a single artificial protein. The process leads to the creation of internal tryptic standards for MS, as well as multiple linear epitopes that can be of further use in Western Blotting (WB) techniques involving immunochemistry for absolute protein quantification.

QconCAT and DOSCAT approaches are well-suited for the reproducible quantification of peptides generated by endoproteolytic or chemical cleavages. QconCAT and DOSCAT labeled peptides typically incorporate heavy lysine or arginine and can be produced by employing protein expression in bacteria, insect cells or cell-free systems.

Cortec Isotope is pleased to offer a wide range of labeled amino acids and labeled kits for protein expression. 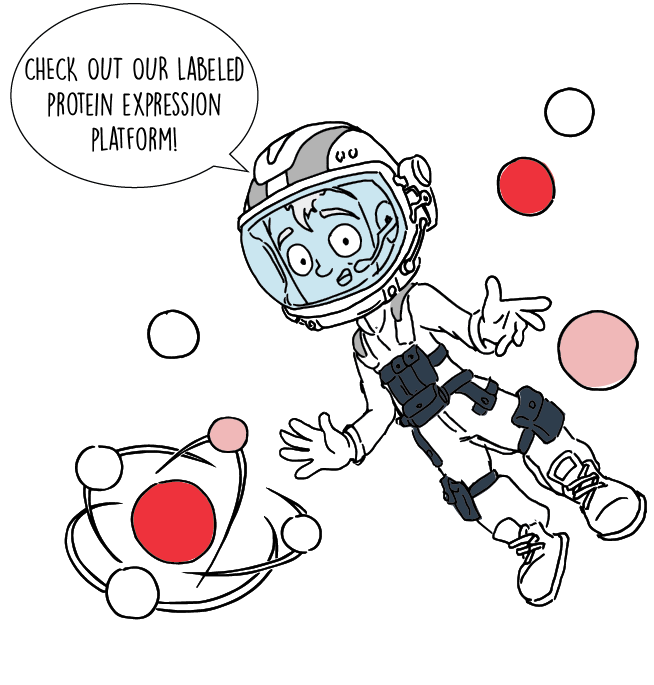