18O labeling relies on the enzymatic incorporation of isotopes into the proteome of interest at the peptide level. The objective of the approach is to measure changes in protein abundances between two samples and identify and quantify unknown proteins implicated in physiological or pathological responses. The simplicity, cost-effective implementation and applicability of the technique to size-limited samples make it particularly relevant for comparative proteomics applications on human tissues.

18O labeling typically exploits class-2 proteases such as trypsin, Glu-C protease, Lys-C protease and chymotrypsin in the presence of 18O enriched water to catalyze the exchange of two 16O atoms for two 18O atoms at the C-terminal carboxyl group of proteolytic peptides. When incubated with the catalytic enzyme, the level of 18O in the peptides will eventually equilibrate with the level of 18O in the solvent (98%). Each heavy peptide presents a mass shift of 4 Da more than its 16O2 light analog, which enables identification, characterization and quantitation of peptides with LC-MS/MS. 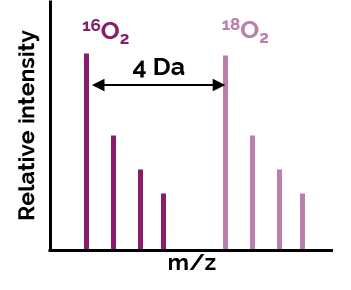 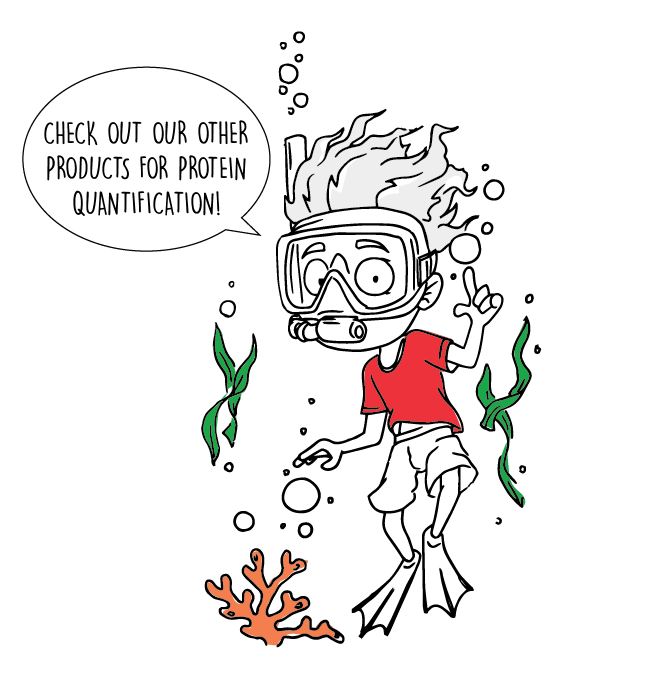