Stable isotope labeling with amino acids in cell culture (SILAC) relies on the in-vitro incorporation of stable isotopes into the cellular metabolism followed by Mass Spectrometry (MS) analysis in order to identify and quantify relative differential changes between 2 or 3 complex protein samples.

In a SILAC experiment, control and modified cells expressing a protein of interest are grown on two different media containing either natural amino acids or stable isotope-enriched amino acids resulting in the production of “light” and “heavy” proteins, respectively. Labeled and unlabeled cells are combined before protein extraction and digestion, limiting quantitation errors arising from subsequent fractionation and purification steps. SILAC mostly employs a combination of labeled Arginine and Lysine. The use of both amino acids associated with tryptic digestion offers simple label incorporation into all peptides (except for the c-terminal peptide of the protein). Other enriched amino acids such as Leucine, Tyrosine or Methionine can also be used in SILAC experiments for specific purposes.

Metabolic labeling can also be performed in vivo. SILAM experiments are derived from SILAC and involve the incorporation of stable isotopes in living organisms such as rodents. 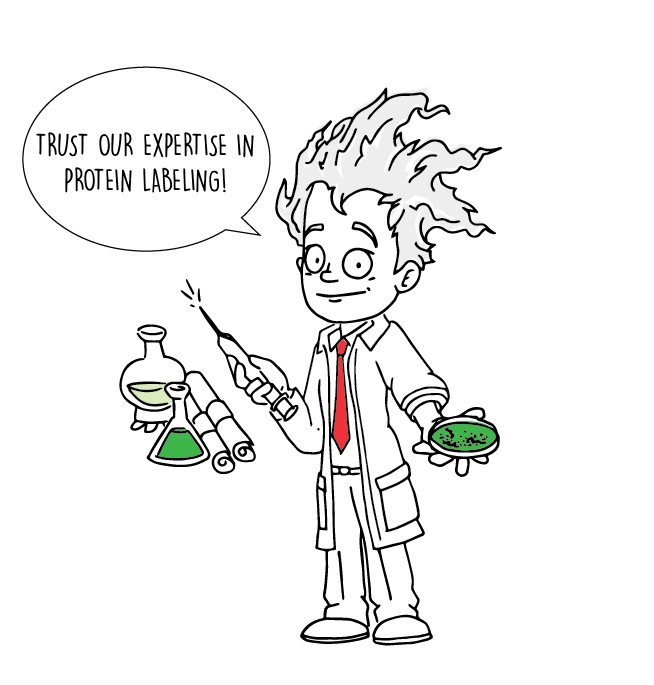